We teach beginner clogging to ages 3 and up! Our Beginner from Scratch Classes are $5 and require no long term commitment or obligation.

We clog for fun and get lots of great exercise in our recreational and performance clogging classes. We enjoy entertaining friends, family and fans!

Check out our Classes…

We love to perform and share our high-spirited art of clogging with others throughout the community. We’d love to come dance for you!

We have 9 competition clogging teams that compete throughout the country. We are multi-year National Champions in Precision and Hoedown.

Thank you for joining us at the 2021 Power Showcase! 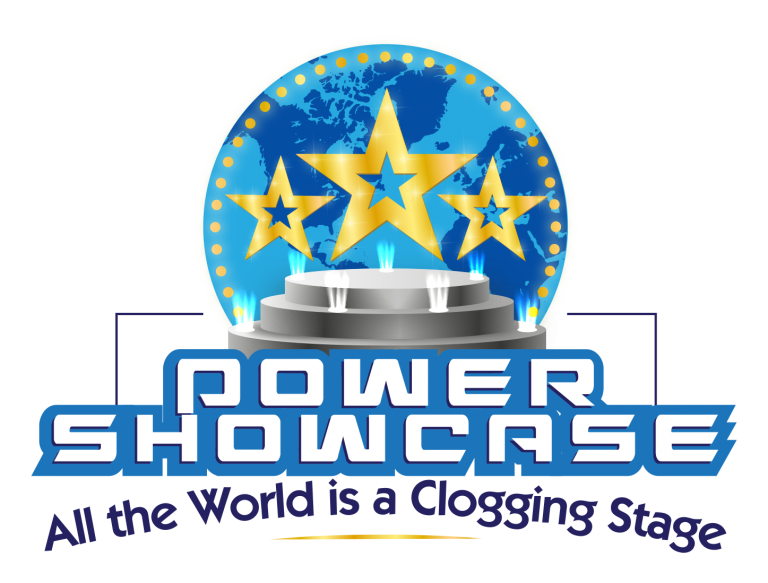 PowerTaps won big at the 2014 Cadence National Clogging Championships held April 11-12 in Asheville, North Carolina! They competed against teams from around the country and took home the Overall Traditional Team National title for both the Rookie and Challenge divisions for achieving the highest score of any traditional clogging team at the event.

Enjoy the mash video of the PowerTaps teams competing at Cadence Nationals!